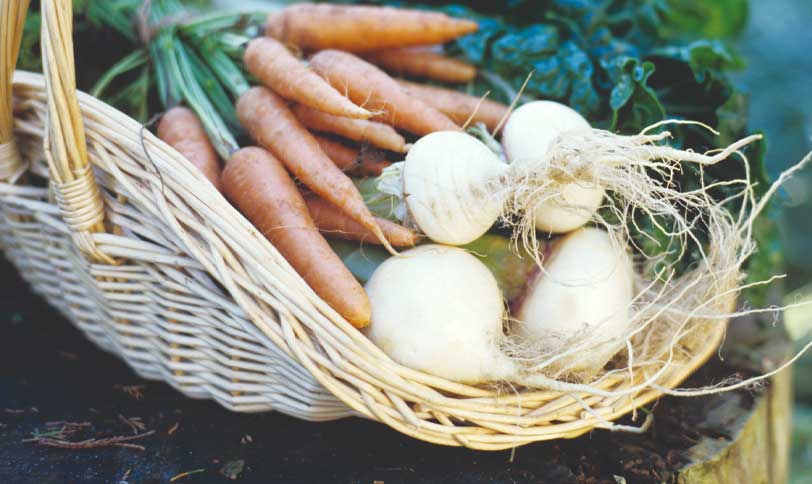 There are many trends in the restaurant industry that should not be ignored if local eateries wish to keep up with the times and continue to draw in customers and stay ahead of the growing amount of competition in the restaurant business. Many people are looking for good local dining options that fit their wants and needs, so it is important that restaurants are able to meet these needs and satisfy customer wants.  Here are some of the top trends many restaurant managers need to be keenly aware of: Hyper-local sourcing  More and more restaurants and chefs are focusing in on and 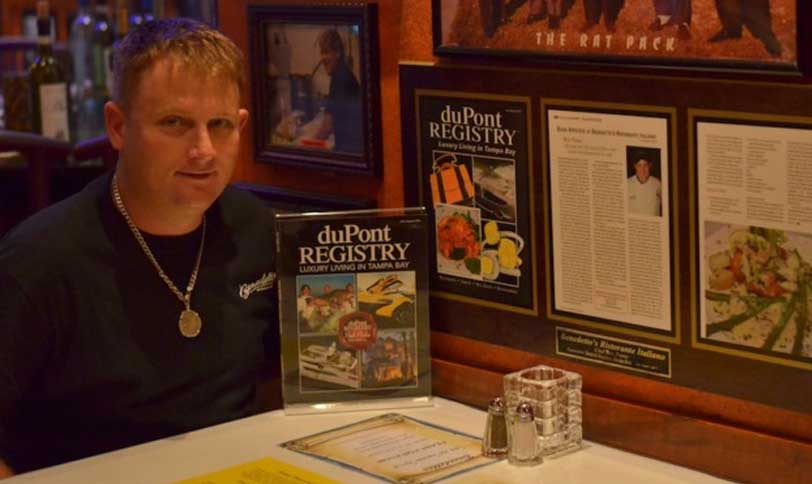 Thanks To All Who Voted!! "Benedetto's Ristorante Italiano in Land O'Lakes is the duPont Registry's first annual Posh Pick for Delectable Dining. The family-owned New York Italian restaurant beat out the likes of Eddie V's Prime Seafood, Flemming's Prime Steakhouse and even Armani's at the Grand Hyatt for the readers' pick. Being prime and grand did not thwart the more than 18,000 votes counted in the Delectable Dining category from selecting one of Pasco County's most renowned dining destinations for the title. Forty percent of voters (7,230 votes total) chose Benedetto's over the 11 nominees that were notified in early August. The next closest